THe history of The minot aero Center

The Minot Aero Center in conjunction with Pietsch Aircraft Restoration & Repair is a locally owned business. It was founded in 1952 by Alfred Pietsch as Pietsch Flying Service with crop spraying and flight instruction. 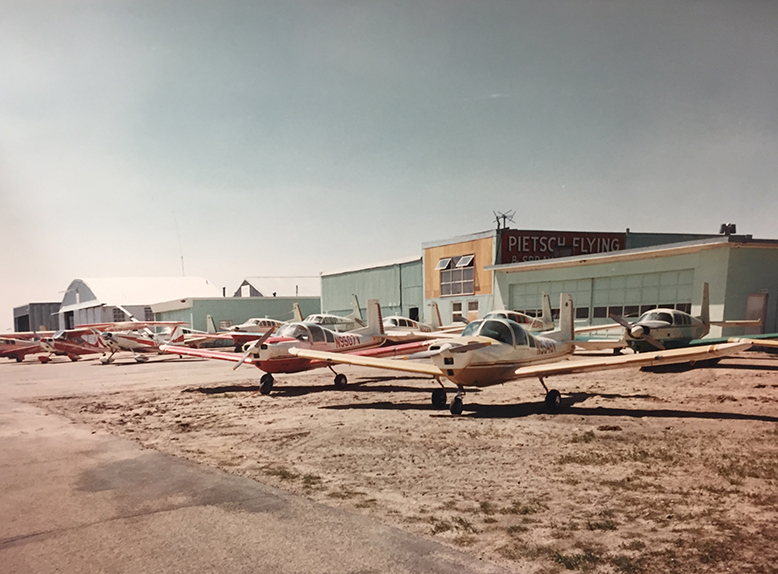 In the mid 1950’s Al began selling Mooneys and became an authorized Mooney service center. The business has grown into a full-service shop providing maintenance for our customers and on call maintenance for transients and air carrier operations, as well as flight instruction and pilot services.

Pietsch Flying Service was owned by Warren Pietsch and renamed to Pietsch Aircraft Restoration & Repair, Inc in the mid 1990s.

Warren Pietsch partnered with Brian Sturm in 2009 to expand the business to a full service fixed base operation (FBO). The business was renamed to the Minot Aero Center.

In December of 2017, Warren and Brian sold the fuel department of the business to AvFlight.

Later, in January 2018, they sold the maintenance and flight departments of the business to Jay Blessum. Jay was originally hired as an A&P mechanic in 1990 by the original owner, Al Pietsch.  Jay went on to earn his IA, private pilot certificate, and single engine and multi engine commercial ratings while employed with the company. 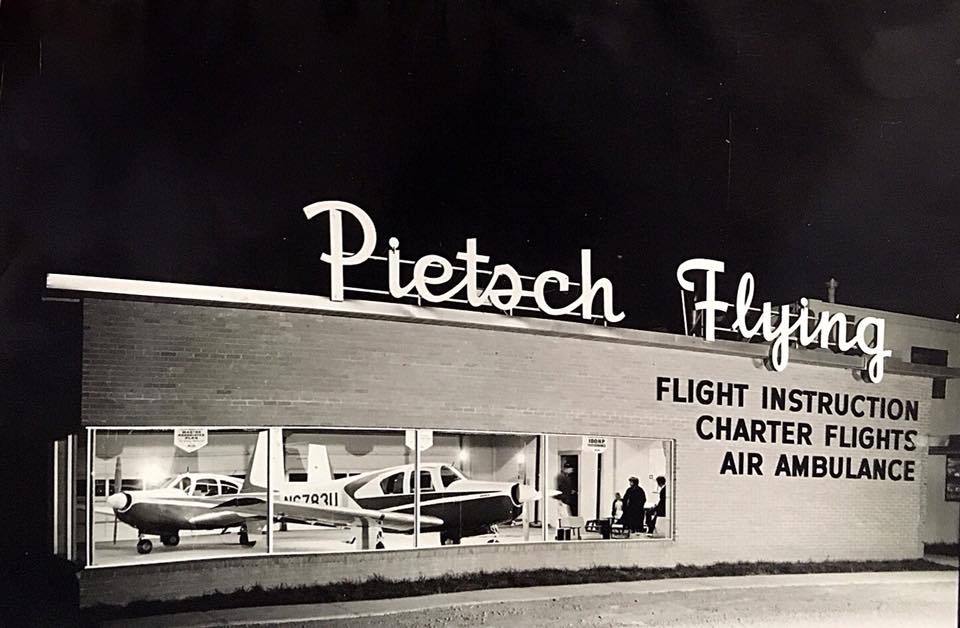 The Minot Aero Center has been serving corporate and general aviation from around the world since 1952! Our goal is to provide outstanding customer service to our customers at every opportunity. 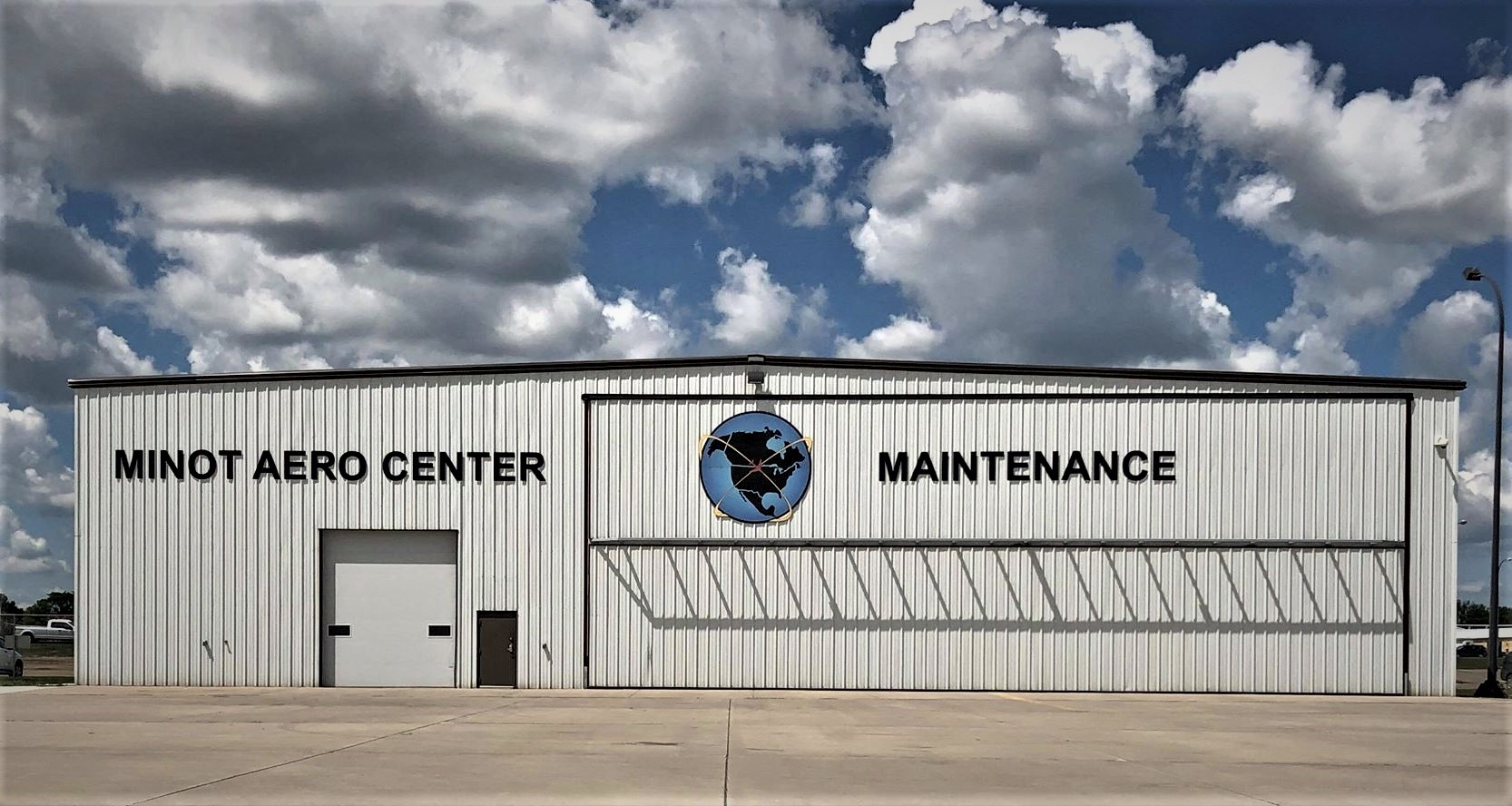 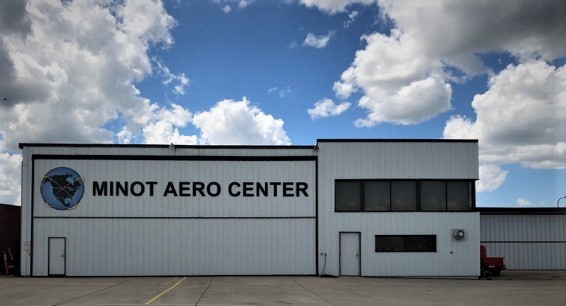